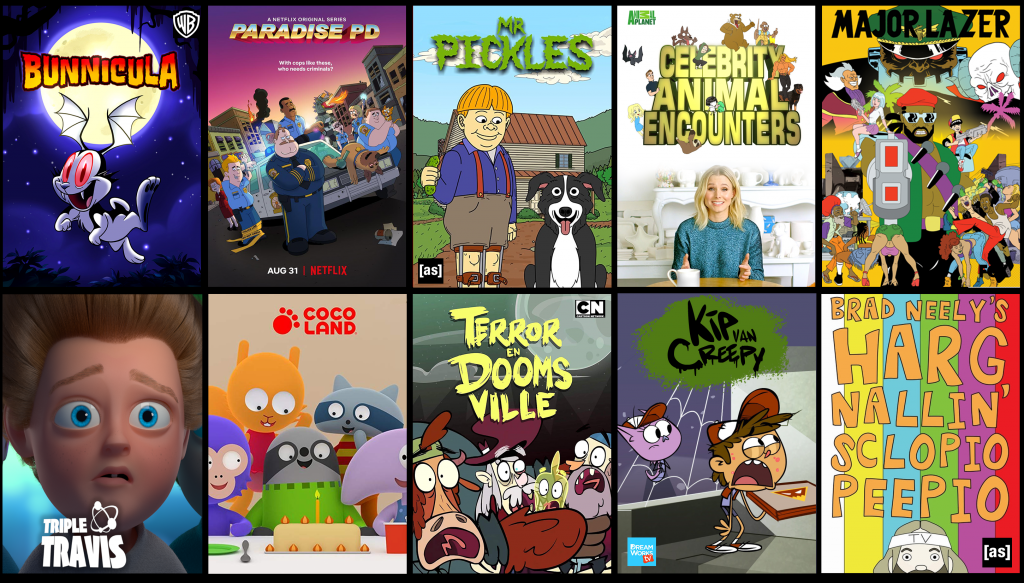 Having previously partnered on two short-form series for Moose Toys, Relish is looking to grow its in-house animation capabilities with the new studio.

The two teams will merge, but Rocket Cartoons will continue to exist as a separate entity, which will co-develop IP with Relish as part of a first-look deal.

Relish is looking to take on a greater role in the production of its digital games, and to up its 3D-animated productions, with the acquisition. The digital game maker acquired Rocket because the indie studio has experience producing 2D- and 3D-animated children’s projects, which include 13 x five-minute preschool series CocoLand about animal friends; the short-form series Kip Van Creepy (six x three minutes), which was commissioned by DreamWorks TV; the short film Terror in Doomsville (22 minutes), which was picked up by Cartoon Network LatAm; and the in-development 90-minute film Triple Travis.

The two companies have previously partnered on the short-form digital-first 2D series Treasure X and the 3D/CGI series Kindi Kids—both for Australian toyco Moose Toys to grow its brands. Next up on the companies shared slate is the 2D-animated short series Super Punch (26 x five minutes), for Cartoon Network LatAm.